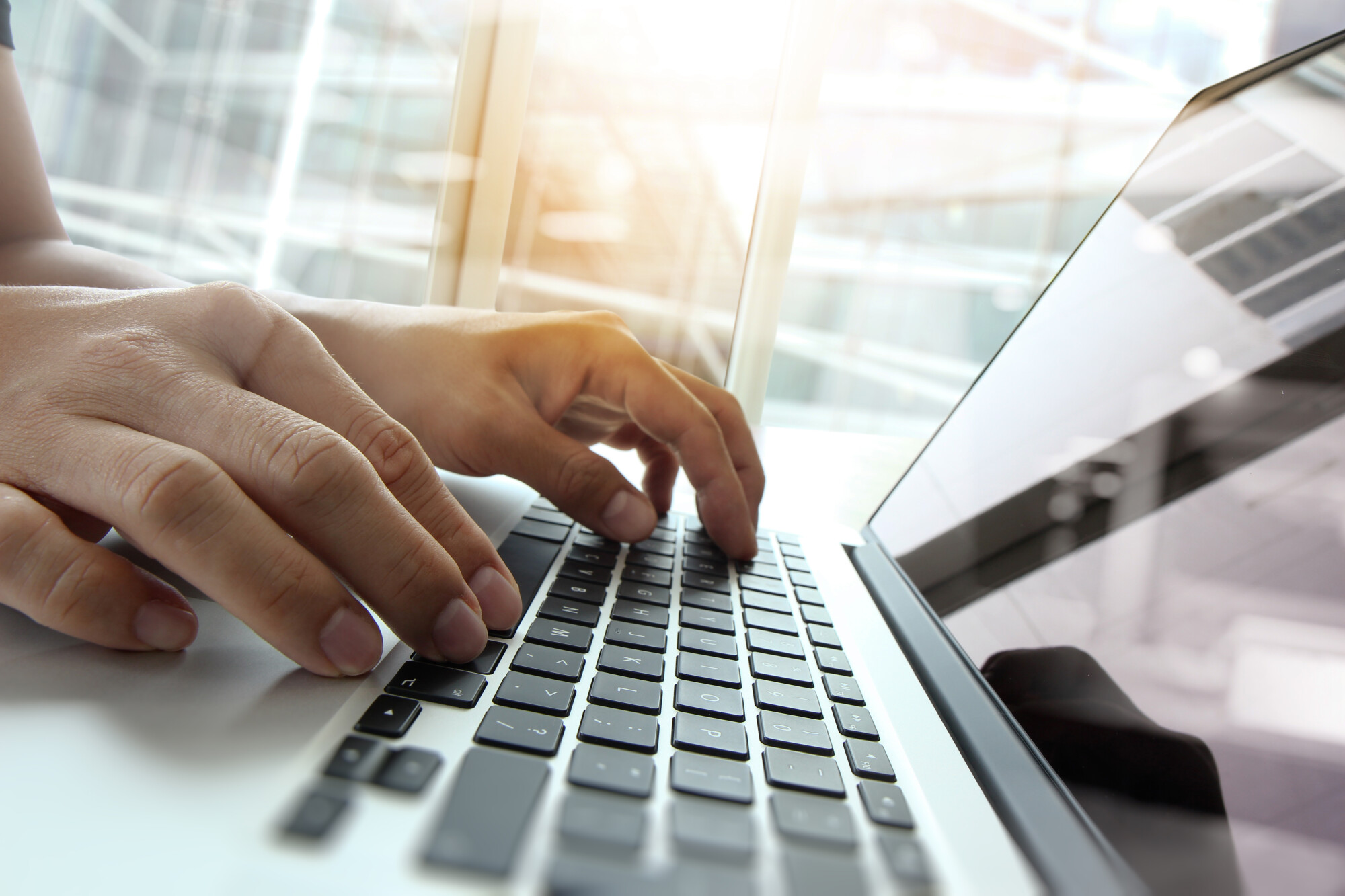 As of 2021, more than 2.5 million people have bought and played Factorio. This successful game allows people to play multiplayer on dedicated servers, which is nice to experience with friends.

Let's say you have a server you created on your computer. It runs well until your friends start joining - you experience lag because it's too much for your system.

What do you do?

Switching to game server hosts can be the right way to go. It can save you the headache of lag and prevent your computer from slowing down. It's affordable, and you can play with as many people as you'd like on the server.

But what is a game server host? What do you look for when choosing one? Read on to learn more about it.

What Are Game Server Hosts?

Game server hosts are people who provide their dedicated servers to host multiplayer games. A server can take a lot of processing power and memory if you decide to play and host with the same computer.

You can host a dedicated server using an old laptop or computer. But that would mean you'd have to keep the server on 24/7 unless you only play with your friends at certain times. Another thing to add is you'd have to do constant maintenance on the game server, which could take a lot of time and possibly a higher electric bill.

Factorio can take up 10GB - 12GB of RAM, depending on the server. The recommended RAM capacity is 8GB for running the game and 2GB - 4GB for the server, depending on how big it will be.

You can't forget about the storage needed for Factorio. You only need as little as 3GB for the game, so hosting a server with 10GB of space is suitable for any amount of players.

Having a game server comes with a lot of benefits. One of them is having a more secure server instead of using a home network. Another is that it takes the load off your computer.

Here's what to look for when picking a game server.

Before buying a game server, you need to think about how much you're willing to spend. Are you splitting the costs with other people?

Note that the higher the price, the more RAM you will have access to.

Once you determine your budget, you should consolidate how many players you want on the game server.

2. How Many Players Will Be on the server?

Factorio can house virtually any number of players. For example, more than 65,000 can be on a server, but that would require a powerful game server. Having 500 players in a server has been achieved before.

Playing with a few friends shouldn't be too much of an issue with those numbers in mind. But if you're looking to host significant events with followers of up to 100+ people, it would be good to consider going for a more powerful game server.

3. Think About How Often You Will Play

Before you solidify your budget and player count, how often will you and your group be playing? Will you be playing every day? Or once a week to a few times a month?

If you're looking to play every day, it's suggested to go for the best game server for your buck. Depending on your player count and how many processes are put into the game each day, it's looking to require more RAM and space.

But if you're not playing every day, it's good to go for a less powerful game server. You won't have very many functions involving the server, and you can save more money.

Most people don't overthink the physical location of a server. The distance makes a huge difference to gameplay and connection, but little do they know.

For example, suppose you live in the Pacific Northwest, and the server is that general area. In that case, you can expect to get an excellent connection from 0 to 30 ping. You won't feel the difference in lag compared to 60 to 100 ping.

You won't feel much lag at 60 ping, but those little split-second lags can irritate anybody once you get higher than that.

Suppose you were to be in a server for the east coast of the United States. In that case, you can feel your game is running a second slower than everybody else living and playing over there. Now imagine if you were connected to a server across the world. You'd be seeing players teleport while you can't move.

So, where will the game server hosts be located? Do some research and identify which ones are near your area. If you can't find any in your area, look for the closest ones to your region.

Setting up a dedicated game server on your own can be complex. For Factorio, you have to provide a separate, decent computer with a quad-core CPU that clocks at 3.0GHz or more. You would also need at least 8GB of RAM for running the server and performing other functions when needed.

Those other functions will involve you having to ensure your server stays on 24/7 if needed. You may also have to perform regular maintenance like creating backups and keeping security up.

Sometimes, a dedicated personal server can slow down or crash, causing problems that nobody wants to go through.

To get rid of the hassle, game server hosts can take care of all those things and do more with less time and money from you. They can also provide 24/7 support and help keep your IP address hidden from cyber attacks, offering excellent security services.

Build Your Server and Learn More!

When choosing game server hosts, it's essential to look for what fits your budget and play style. It's also good to know that having more players may require a more robust game server. Along with that, go for a server that's located in your general area or the next closest region.

If you're ready to start your very own Factorio server and need to buy one, you can check out the pricing or contact us about other games we provide servers for.

The Most Popular Multiplayer Games to Try Out Today