A Beginner's Guide to Learning How to Play Factorio: Top Tips 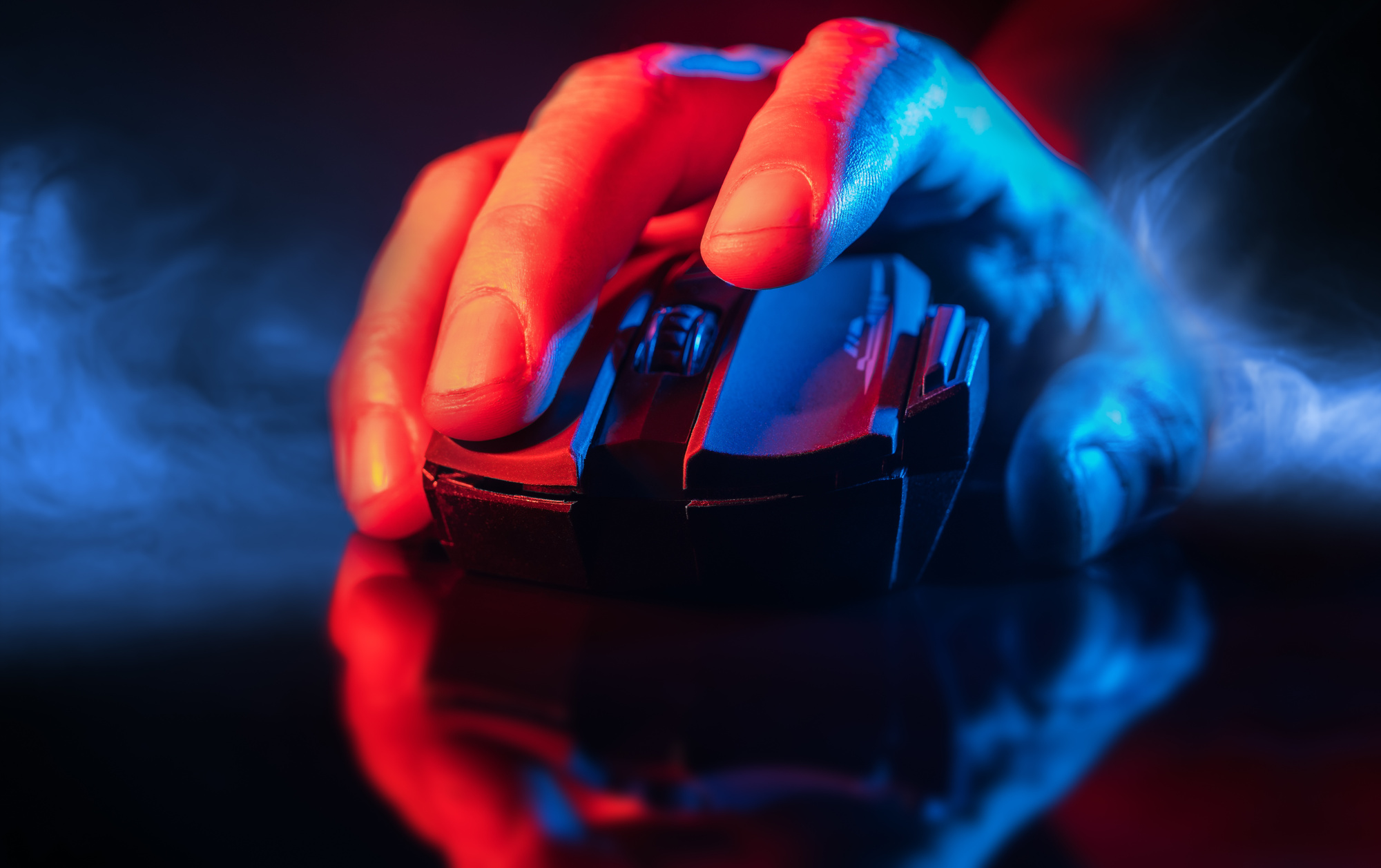 After four years in early access, Factorio 1.0 has rolled out. Without prior experience, though, you may find yourself overwhelmed right at the start.

See, Factorio is a huge game with many systems to keep track of. Growing your factory from nothing to an efficient, automated behemoth is a tricky process. Playing with other people may help, but you still have a steep mountain to climb.

The good news: there are plenty of tricks you can use to get started on the right foot. Here are 9 simple tips that will help you learn how to play Factorio.

Though you're the only human in Factorio, you aren't the only living thing. There are also indigenous creatures known as Biters, and they're not friendly. As your factory grows and cuts into their home, they'll start attacking you.

In the early game and with no proper defenses, this is hard to deal with. The best way to avoid fighting Biters is to enable Peaceful Mode in the game options. This gives you some breathing room to find better weaponry.

2. Feel Free to Spread Out

Many new Factorio players are afraid to spread their factories out. This tends to be a mistake, as the game world is enormous. You'll always be able to space out your mining patches from smelting modules, as well as save room for upgrades.

If your factory is too compact, you'll run into issues sooner rather than later. Oftentimes, one simple change will require serious deconstruction work. Don't let that happen to your factory -- spread things out from the get-go.

3. Get a Vehicle ASAP

Throughout history, certain discoveries have propelled their civilizations by an order of magnitude. In Factorio, that kind of leap happens when you find your first vehicle. Think of this as the transition from the early game to the mid-game.

In most cases, that first vehicle will be a basic car. Though it may not look like much, this car allows you to travel far faster than you were able to do before. It also helps you dispatch Biter threats and expands your factory quicker.

4. Use Both Sides of Belts

Belts are an essential part of almost every Factorio strategy. When it comes to shipping resources, you can use belts in every manner possible. One thing that's easy to miss at the start is that each side of the belt can carry different resources.

For instance, let's say you want to build a functional iron smelting module. The easiest way to do that is to feed it one belt carrying coal on the left and iron ore on the right. There's no need to use two belts for each resource.

The main issue with manual construction is that you can only build one thing at a time. With assemblers, you can potentially construct hundreds of things at a time. This is why automation is one of the pillars of Factorio.

Useful ratios are a crucial part of any Factorio beginner's guide. For example, did you know that red and blue belts are 2x and 3x times faster than yellow belts? Or that filling a yellow belt with ore will take 30 Electric Mining Drills?

You should also know the optimum ratios for steam power and solar power. For steam, that's one Offshore Pump to 40 Steam Engines to 20 Boilers. For solar, it's 25 Solar Panels to 21 Accumulators.

If this doesn't make sense yet, there will come a time when it will. In the meantime, go ahead and take a look at other useful Factorio ratios.

Many objects in Factorio have advanced features that you may not know about. You can look for these by clicking on structures and playing around with their UI. Oftentimes, you'll find something that can make your life easier.

For instance, try clicking the red X inside a chest. Then, click one of the storage slots in that chest to limit how much you can fill it. The belt splitter is another example. When you click on it, you can prioritize either of its lanes for input and output.

We mentioned Biters above, but it bears repeating: they're very dangerous. If you get complacent around their nests, they'll likely punish you. This is true in both the early and late game, as they can expand and evolve into stronger types.

The best method for defending yourself from Biters is to evolve alongside them. Sure, circling their nests in your car and lobbing grenades at them may work for now. If you keep doing it for too long, though, they'll start to overwhelm you.

9. Plan Out Your Goals

The final tip of our Factorio guide may seem obvious, but it's still important. The simplest way to succeed in this game is to set your goals ahead of time. Factorio is a very open-ended game, so don't expect to see a lot of hand-holding.

Your ultimate goal is to launch a rocket, but it takes a long time to get there. Instead of thinking about that, create tiny goals to develop your factory. Focus on things you can get done in, say, half an hour, or by the end of your session.

More on How to Play Factorio

As you can see, learning how to play Factorio will take some time. Still, the rewards for sticking with it are plentiful, so do your best to keep improving!

One thing that can help you get used to the game is introducing mods. Factorio is comfortable to play as it is, but mods can add some great QoL changes. These include squeezing between buildings, keeping track of Biter evolution, and more.

Also, don't forget that you can also play Factorio in multi-player. This mode allows players to cooperate or play on opposite sides in PVP. If you're looking for a dedicated server to host your game, we can help you out!