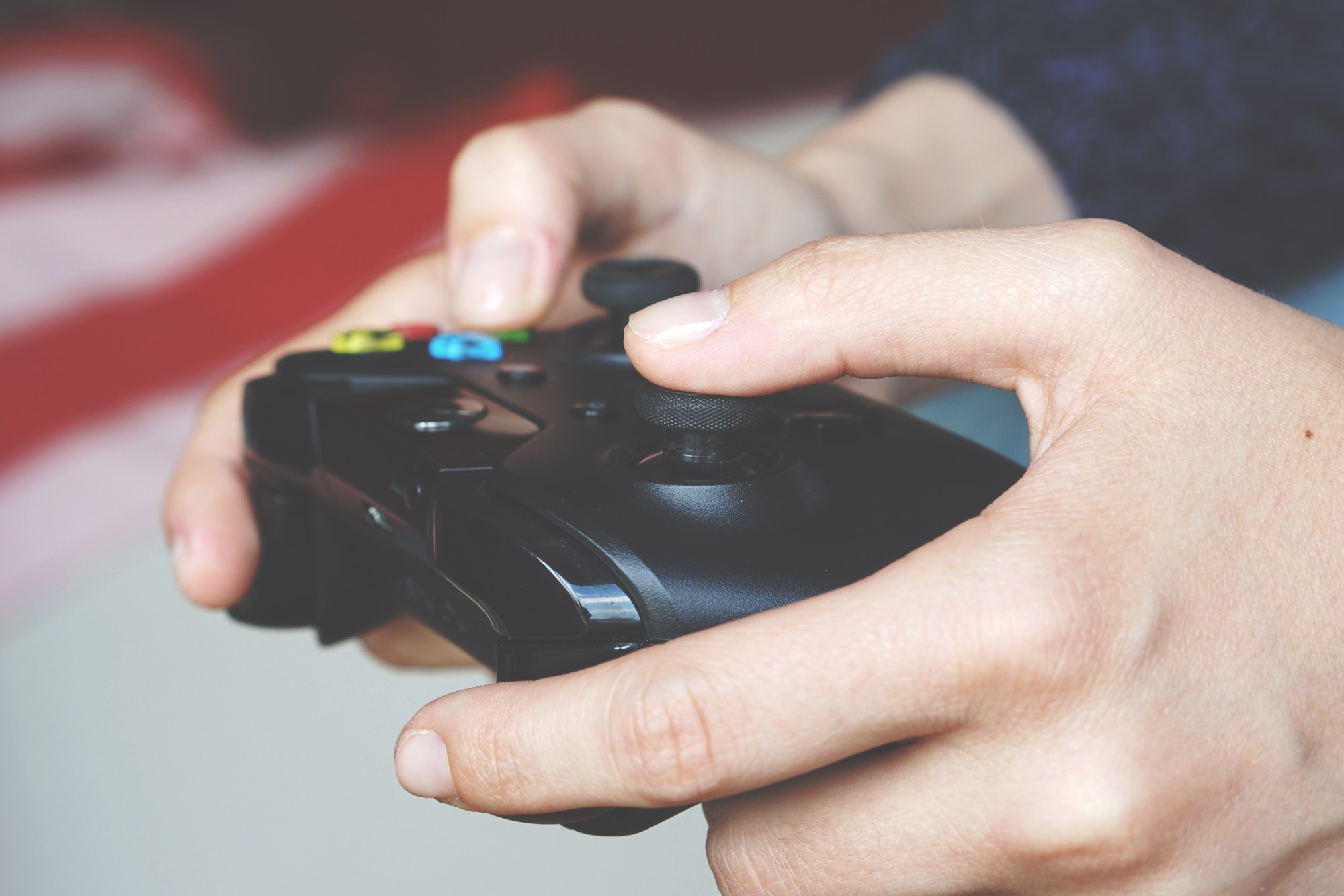 In the life of any sandbox game, there comes a time when the base experience gets a bit stale. The best solution: start modding it.

The same is true with Starbound, which came out of early access in 2016. Over the following five years, a dedicated community of modders made the game much better. Whether you're looking to make the early game easier or see new stuff, there's a mod for you.

The process of installing Starbound mods is simple. First, go to Steam, head to the community tab, and click Workshop.

Now that you know how to install mods in Starbound, which ones are worth your time?

Glad you asked! Here's a list of some of the great Starbound mods we've come across.

Do you—for whatever reason—only have time to install one Starbound mod? If so, look no further than Frackin' Universe.

In essence, Frackin' Universe is a complete conversion of the base game. It adds new biomes, hundreds of monsters and weapons, a new crafting system, and so on. You also gain access to loads of other superficial and incremental adjustments.

This massive mod includes the popular Frackin' Races feature. The base game has no racial abilities, and this mod adds a whole bunch of them. Some Starbound race mods are great to have, some are detrimental, and most of them are a lot of fun.

If you have your own Starbound server, keep in mind that Frackin' Universe is a one-way trip. The mod adds so much to Starbound that, if you try to uninstall it, the game will crash. If you're not sure you want to keep this mod, back up your universe before installing it.

Not sure which weapons are worth keeping and which ones you can throw away? The Weapon Stats mod will make these decisions much easier.

This mod displays item level and the damage per second (DPS) for every gun and sword. For energy weapons, you get to see the damage per energy (DPE) stat as well. Combo attacks and abilities aren't factored in, but this is still a neat quality-of-life mod.

As great a game as Starbound is, its inventory system could use some work. The good news: some talented modders noticed that as well.

As the name implies, this mod reconfigures how your inventory interface gets displayed. The main improvement is that you can rotate the items pane and position it on the side. This gives text identifiers enough space to fit next to the five main criteria.

This may look like a minor tweak, but it makes inventory management so much easier. Suddenly, everything will seem to be in the right place. If you're just getting started with Starbound, this mod should be a priority.

Need some help on missions, but every recruit you meet seems useless? With the Earth's Finest mod, that will change right away.

This mod improves the crew system by improving the utility of your entourage. Each class gets buffs, tweaks, and abilities, and the whole package is very balanced. Plus, your tailor will start considering their head slot items while creating uniforms.

How does this work? Well, let's assume you want to recruit an Outlaw. With this mod, they have reduced health and regeneration capabilities.

In return, they deal greater damage and run faster than before. Oh, and they get more invulnerability after getting struck.

For some Starbound players, crafting is a key part of the game. For others, it's a cooldown on how soon you can start having fun.

If you fall in the latter group, Instant Crafting is the right mod for you. It disables the timer on crafting tables, so everything you craft finishes instantaneously. This is great for when you want to put the crew you get from Earth's Finest to work right away.

Like Instant Crafting, this mod changes a single part of the game to make it more bearable. Efficient Watering, predictably, focuses on farming.

For starters, this mod removes the cooldown timer while you're watering your crops. It also decreases the time it takes to water the crops and increases the area of effect of your watering. And, best of all: it lets you water your crops while you're walking!

When it comes to the best Starbound mods, few players would think of Container UI Tweak. Well, we're here to set you straight.

The main purpose of this mod is to tweak the container interaction. In the base game, only four pixels are separating the inventory and container windows. With this mod, you can increase this space to a much more palatable 160 pixels.

This is another seemingly insignificant mod that provides many unseen benefits. For example, it allows you to manually move the inventory to the left one time. The only downside of this mod is that it's incompatible with Inventory Interface.

Though they're two different mods, XS Mechs and ZZ Mech fulfill the same function. Namely, they help you explore your planet.

When you begin your Starbound journey, you won't have a lot of exploring options. Your best bet will likely be hoverboards, which are both very slow and unsafe. If you want to get around faster, installing XS Mechs and ZZ Mech is the perfect solution.

XS Mechs adds a suite of well-designed mechs with various artillery options. These include lasers, cannons, turrets, rail guns, skull heads, and more. If you want even more mechs or to make them stand out from the stock ones, install ZZ Mech as well.

Even if you have hundreds of hours in Starbound, these mods will make it seem like a new experience. If you're tired of the game, give these a try!

Want to have fun with your friends on your own Starbound server? If so, contact us here to find out about our dedicated server options!