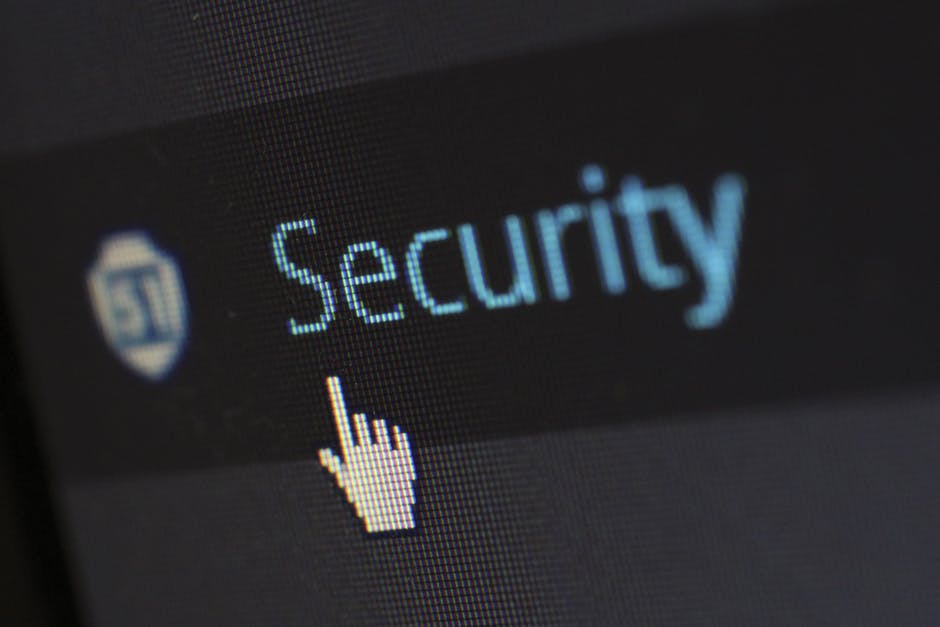 Minecraft is a popular video game that took the gaming world by storm in 2011. As of 2018, the game has sold over 250 million copies.

Minecraft is a 3D sandbox game where players can create structures out of blocks. The world is full of dangerous creatures, such as spiders and skeletons. Players must build a shelter in order to survive.

While the game is incredibly popular, it is notorious for lag issues. There are many potential causes for Minecraft lag and therefore, there are many ways to reduce lag in the game. This article will highlight a few ways you can fix this annoying problem.

Are You Playing the Java Version?

The Java version of Minecraft on the PC is the original version of the game. Unfortunately, it also has a lot of performance issues.

Please note that the two versions are not compatible with each other. You won't be able to play with your friends who are on the Java version if you are on the Windows 10 version.

How Are Your PC Specs?

If you're playing on the PC, one of the key aspects you need to consider is your computer specs.

Minecraft's looks can be deceiving. Don't make the mistake of thinking the game is not demanding on your system just because it's made up of blocks. Minecraft, especially the Java version, requires a fairly good computer to run smoothly.

If your PC doesn't match up to the recommended specs, you might want to consider playing the game on a console.

Minecraft is not only available on the PC! There are various console releases. You can play the game on systems such as Xbox One and 360, PS3, and PS4. If you have an under-specced PC, the experience of playing Minecraft will probably be a significantly better one on a console.

Do you have a laptop that has "switchable" graphics drivers? These laptops can switch between an integrated and a dedicated graphics chip.

Often, the drivers for this kind of setup will use a "dynamic" mode by default. This means the laptop will detect when you're playing a game and switch the graphics card on.

When you're doing non-intensive tasks, like surfing the internet, the system will turn off your dedicated card in favor of your integrated graphics. For the majority of games, this feature will work as intended. However, the Java version of Minecraft is a big exception.

Sometimes, this kind of "switchable" graphics driver will not consider Minecraft to be a game. This means it will attempt to run Minecraft using your integrated graphics chip rather than your gaming card.

The result? Extremely bad performance in comparison to what your laptop is normally capable of.

A lot of the lag you might experience in Minecraft has nothing to do with your graphics performance. If you're playing online, high ping could be a factor. With a slow internet connection, you may suffer from lag in an online game.

You might also suffer from lag on a good connection if you try to connect to a server that's too far away. If you are based in the UK and try and play on a server based in California, it will almost certainly result in lag.

If you suspect you might have high ping, try running a speed test to confirm it. Sometimes, you can reduce your ping by removing traffic from your network. If anyone is downloading or streaming through your internet connection, this could result in temporarily high ping.

How to Fix Minecraft Lag on Console

Generally, the console versions of Minecraft will run fairly smoothly. Problems are rarer on the console, but this doesn't mean you won't experience lag.

If you experience lag, one cause could be your internet connection. If your connection is fine, then something has gone wrong with the game. In most cases, you should be able to fix the issue by simply reinstalling the game.

Play on a Fast Server

If you want to have as little Minecraft lag as possible, you should consider renting a dedicated server. There are many reputable game server hosters you can test out.

You may be worried about the cost of a dedicated server, especially if you only want to play with a handful of friends. But there are some affordable options available for servers with a low player count.

If you're the server owner, you're free to shape the rules and regulations as you see fit. That way, you can play Minecraft the way you truly want to play it, with no one's rules but your own. Some of these service providers also offer free trials!

Thinking about getting a dedicated server but don't know what size? Get in touch with us and we'll gladly help you out!

How to Choose Between Minecraft Java and Bedrock Editions