Don't Starve Together: 6 Things to Know About Game Server Hosting 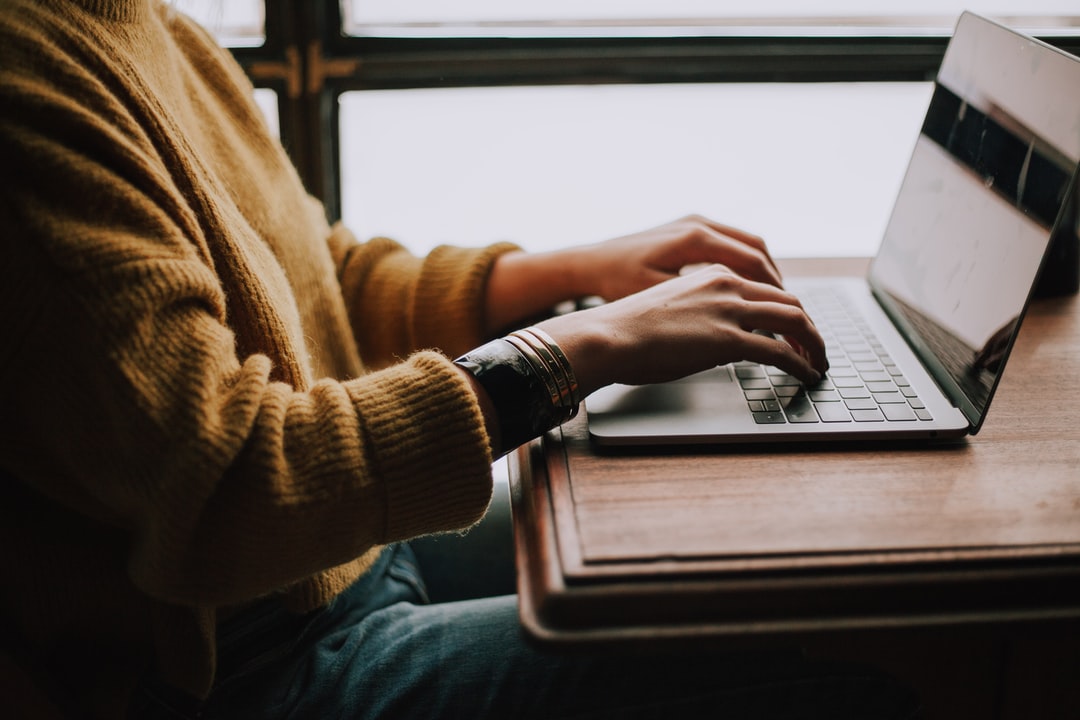 Don't Starve Together is a popular multiplayer survival game that is currently one of the most played games on Steam. Players can work together to explore, craft, build, and uncover secrets, all while trying to solve mysteries and survive.

But how can you host a server to play with your friends? What are some considerations you need to keep in mind? Read on to learn everything you need to know about hosting a Don't Starve Together server!

What is Game Server Hosting?

The idea behind game server hosting is that one person hosts a server for other people to join and play a game together. These servers can be hosted from a personal computer, but they can also be hosted through third-party companies that specialize in game servers.

Many multiplayer games have the option to create private servers to allow people to play together with their friends. These can be a great way to customize games and only play with people you know.

Unfortunately, many people's personal computers aren't strong enough to host large numbers of players. Surveys from the last few years show that the average personal computer is more than 5 years old, and a large percent of these are laptops or tablets. Many of these machines just don't have the power to host games and maintain good performance!

That's why many people use virtual server hosting for their multiplayer games like Don't Starve Together. With dedicated server hosting, you don't have to worry about overtaxing your computer, and you can focus on having fun with your friends!

What to Consider for Don't Starve Together Servers

There are several things you should consider when getting a host server to play Don't Starve Together. These can help you decide whether to get a server, what kind of server to get, and what sort of plans you need to make.

Whatever you decide on, remember that this is a great tool to help you have fun with your friends. Find a strategy and server that lets you enjoy the game without ever worrying about server lag again!

The first consideration should be how many people you want playing on your server. This will affect whether you go with a dedicated game server or not, as well as what size game server you want.

If you host the game on your own, the maximum number of players you can have is only 6. Anything more than that, and you'll have to boot people or set up multiple games.

Thankfully, a dedicated game server can hold many more people! These servers are usually configured to hold an infinite number of players, with an average of up to 64 in larger servers. That's plenty of room for you and everyone else to load up a Don't Starve Together guide and have a blast!

You'll also want to look into how much memory and disk space you need for your server. The game recommends a minimum of 1 GB of RAM and 1.7 GHz for processing just to download and play the game.

A free trial of a Don't Starve Together server offers 1 GB of memory and 10 GB of disk space. This is decent for running the game as well as storing your games, but it can get tough if you want more people to play together!

Thankfully, the specs for dedicated servers only go up from there. Some of the biggest offer 6 GB of memory and 30 GB of disk space, along with an unlimited number of players. A server with those specs will run the game quite well, even with many players!

You also have to look at the systems people want to use. Don't Starve Together is available on a wide range of platforms, including PS4, PC, Mac, Xbox One, and the Nintendo Switch. Unfortunately, the multiplayer version will probably not be available on mobile, although people can still play the single-player version.

One big downside is that the game currently doesn't support cross-platform play. This means that if some of your friends want to play Don't Starve Together on Switch and some on PC, you won't be able to play together.

You'll have to figure out a server that works for the type of device that you and your friends have to play on. It may be tough, but it's better than buying a server only to realize only a few people can actually use it!

When you're buying a server for the game, it's also important to factor in the costs. How much are you willing to pay to play with your friends, and are they willing to chip in at all?

The good news is, these servers aren't very expensive! You can start playing for only a few dollars per GB of RAM and customize how much you pay depending on your needs. And if everyone's willing to split the payment to play together, the cost will be almost negligible!

5. How Serious is Your Gameplay?

You also want to look at getting a server that fits your gameplay style and seriousness. Do you only play once a month? You might be fine with a less powerful server.

However, if you and your friends log on every night to play for hours, maybe get a bigger server to handle your gameplay! You don't want the server lag to be a frustration as you play, and you'll enjoy more hours of fun if your system is designed to handle it well.

Finally, what kind of support can you expect from a particular server? We've almost all struggled with terrible game servers at some point or another, and the frustration is compounded when it's difficult to get in touch with support to fix the issue.

That's why we strive to provide great, timely customer support for our servers. We offer 24/7 support every day of the year, ensuring our experts can resolve your issues quickly and efficiently.

Now that you know more about the things you should consider when starting a Don't Starve Together server, it's time to get out there and play! This fun game is a blast with friends, and you'll love having a dedicated server to handle the workload of keeping the game up and running.

If you'd like to purchase a server of your own, or you'd like to learn more about the other great games we host, contact us! We'd be happy to answer any questions you have and ensure you get the best gameplay and server experience possible.

Be a Victorious Viking: How to Survive in Valheim