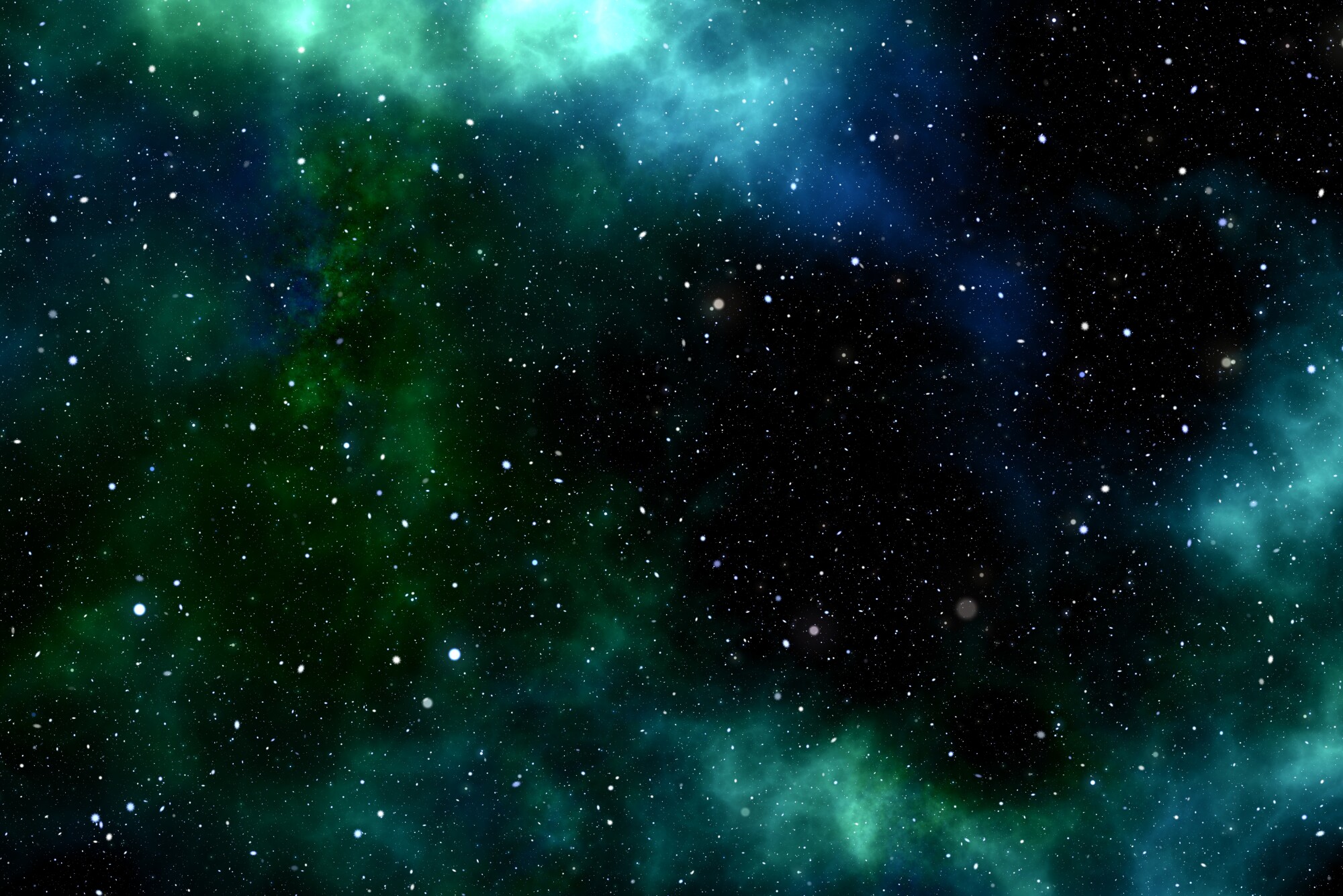 Although Starbound is no longer a new game, it still has a loving community that continues to thrive.

Within that community are groups of people who create new ways to change the game through mods to give the Starbound game a unique spin. Starbound already gave gamers many hours of fun, but with the addition of mods, that number is endless.

If you're looking for the latest and greatest Starbound mods in 2021, then look no further. Check them out down below!

Have you always wanted the AI in Starbound to have more personality? This is what the A.V.I.A.N mod aims to fix.

The new AI has custom animations and dialogue to keep things interesting while you continue with the game. It brings a whole new flavor to the gaming experience that turns the AI into a fleshed-out character.

The best part is that this mod starts up on a gaming server with ease, and doesn't ruin anything even if you've been playing for hours.

With so many activities to tackle in Starbound, there are always some necessary tasks that make you roll your eyes. If you're the type of player who'd rather dive into a dungeon than grow plants, then this is the best mod for you.

Instead of needing to replant all of your crops every time you harvest, this mod turns every single plant into a perennial. This means that once you harvest the crop, it goes back to its beginning stage without you needing to do anything at all.

This not only speeds up the process of growing crops but also takes away a lot of the micro-managing that many players dislike.

If gardening isn't your style, try out this mod to help you get those useful crops with only half the work!

Starbound is a game that many people love as it is, but sometimes we wish to mix one favorite game with another. This mod takes the classic Borderlands weapon designs and adds them into Starbound. Instead of the normal Starbound item ids, these weapons have the same naming conventions and styles as Borderlands.

It's a small but humorous change that blends well with the Starbound world. Even if you've never played Borderlands before, these changes to the various weapons bring colorful spin to the game.

When you've played Starbound for a while, you start to learn all the little tricks to beat the game faster each time you play. Dungeons are fun, but you recognize the patterns. This results in the game feeling stale and too easy.

This mod introduces a harder level of difficulty to the game for anyone who wants a new challenge.

These randomized dungeons are tricky to complete but come with great rewards for anyone who perseveres. It even introduces difficult terrains, like volcanoes, to keep you on your toes so that every challenge feels like a worthy adversary!

Have you ever thought that Starbound was a little too tame? Would you prefer if there was a way to add more satisfaction when you kill a difficult monster?

This mod feels the same way and it's here to help. Whenever you fight against something, there's a visual cue of blood that shows you how much you're damaging the creature. It's a way to add some realism and extra visual interest into the game.

The cool thing about this mod is that it's not a simple blood splatter implementation. They've added proper physics that shows in the way you attack a creature with the different weapons in the game. Some result in small splatters, while others amp up the gore!

On the other hand, if you want your game to look more cute and aesthetic, then this is the mod you'll want to install. It gives the colors in the game an overhaul to be a bit more vibrant, but that's not all.

It also adds many character customization options that bring an anime-inspired style to the game. Hairstyles, clothing, armor, and even facial features now look more cute and appealing. Adjust your character to your heart's content until you find a style that you love.

It's not only your character that gets the change. This mod also gives the same changes to all of the NPCs in the game so that everything looks cohesive the entire time you play.

Flying into space should be an exciting adventure full of possibilities. Despite how feature-packed Starbound may be, space exploration leaves a bit to be desired.

When you add this mod to your game, this is no longer a problem. Instead, you'll enjoy running into many more NPC Starbound ships during your travels.

Will they be allies or foes? Are you about to be attacked by space pirates or are you gearing up to help a stranded merchant ship?

This brings a new wave of interest to space exploration that'll leave you wanting even more!

If you've ever played Minecraft, chances are good that you can already guess what this mod does for Starbound. If you've ever wished that you could have complete control over the game and its progression, then look no further.

This mod opens up every aspect of the game for you to poke, spawn, create, and build with the simple push of a button.

Level up or level down. Add a new weapon into your inventory without needing to craft it first. Spawn a high-level creature right in the middle of your base.

Anything is possible with this mod!

Add These Unique Starbound Mods to Your Game for Maximum Fun

If you've never tried Starbound mods before, now is the best time to give them a shot. With so many ways to amp up and customize the game, there's a mod out there for everyone.

It's the perfect way to get the most out of a game that you love!

Ready to dive into your own Starbound game? Check out our server hosting services to get started right away!

Be a Victorious Viking: How to Survive in Valheim