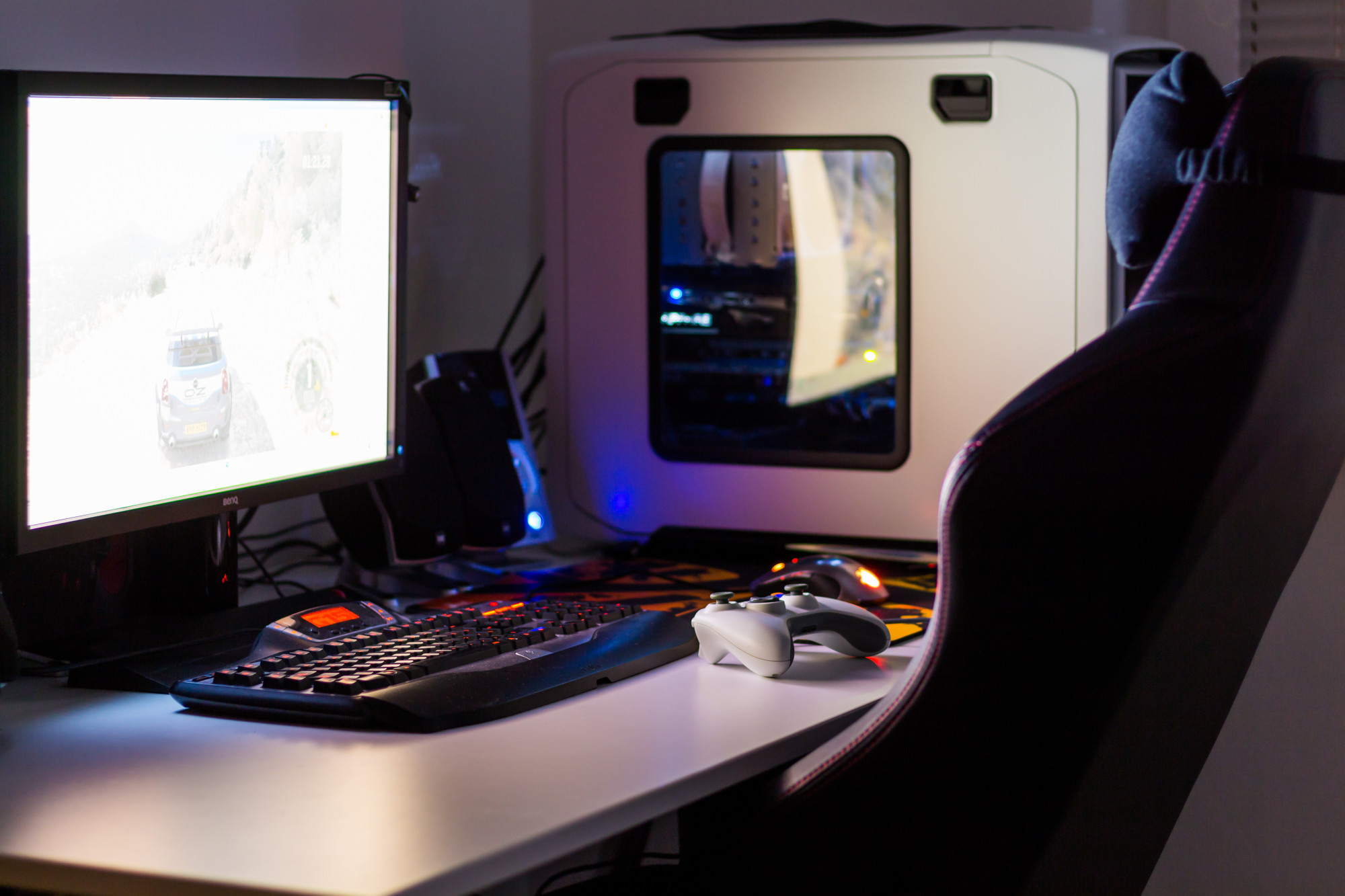 Gamers settle for nothing less than the best — winning is a fundamental part of the gaming community. And when you have the best PC with the latest specs, it's clear to see you've won a bigger game. Yet, having the best PC or console with the latest games won't mean anything without anyone to play them with.

Games simply aren't fun without people around you to experience them too. And for that, you need to a gaming server. With one, you can serve yourself and all your friends deeper experiences and play together on anything from a Minecraft project to an MMO adventure.

It's important to understand that gaming servers aren't like regular servers. Whereas servers which keep websites running normally just deliver files to people's computer, gaming servers do more. They require more power to function, but they're also worth the investment.

Keep reading below to learn how gaming servers work and why you should get one!

Some of the biggest titles in recent years have been single player games. Everything from The Witcher to Red Dead Redemption II was tailored around single-player experiences. Gamers could explore vibrant worlds and lose themselves in the game, before chatting about it with their friends.

Yet, other major titles had a multiplayer focus. For example, Risk of Rain II focuses on cooperative gameplay along with its counterparts developed by major studios. Classic games like Minecraft also take a multiplayer focus — bringing people together to enjoy each other's company.

To truly enjoy the latter kind of game, you need a gaming server. With one, you can either host large groups of people in a public server or create a world just for you and your friends. Keep reading below to learn how you can use a gaming server.

Connect Deeper Than Your Internet Connection

Roommates and friends who enjoy gaming usually enjoy sharing games with each other. Whenever something is released, they grab it together and spend days having fun. A LAN party is just that after all — a party.

And the fun doesn't need to end when the game is over.

With a private gaming server, you can build a custom world with your friends that only they can join. For example, you can create a Minecraft world where anyone can explore and build, as long as they can connect to the server. Even if your friends are miles apart, a gaming server will let you deeply connect with them.

Take Control Of The Party

With a public server, you can focus on building a personal world and sharing it with the world. Public servers let you show off what you can do in a game with thousands of people at once. They're also useful for meeting new people that you know you share a hobby with.

By owning a public server, you can also tailor the gaming experience to make it more fun. Sometimes games ship with too many bugs that are easily fixed, or certain mods are released which make it better. With a public gaming server, you can adjust the game to your liking so that it can be more fun than ever before.

Then, you can share those adjustments with anyone who logs into your server.

Having a dedicated gaming server guarantees that you'll always be able to log into it. Sometimes servers go down for maintenance or run slowly as they handle many processes at once. When that happens, it can sap the fun out of any gaming experiences.

One it's loaded in, the game will be the only thing your server is focused on. It should bring you peace of mind knowing that if anything goes wrong during your gaming session, it at least won't be your server.

When a server is booted up, it's usually for one purpose: to serve files. People usually only think of servers as the things that keep websites up and gives users the files they need to use a website. Gaming servers do more than just deliver the files people want, though.

Keep reading below to learn how gaming servers are different than regular ones.

Whenever you log into a website, you're actually requesting the website's servers to give you some HTML files. Those files are rendered and displayed in your browser, and you can interact with the files however you want. You don't interact with anything on the server beyond the processes that give you the files you want.

In essence, most servers are just large hard drives that store countless amounts of data. They don't really do anything other than keep things stored and safe; they don't change. Yet, gaming servers do more than that.

A gaming server actively runs different processes within it. The files in it aren't basic HTML files but are executable programs that are constantly running. When you log into a gaming server and start playing, you're actively interacting with the server in real-time.

You're modifying the server's state with every virtual step and bullet fired. The only files you request from the server are ones that let you see what's happening in it.

These sorts of servers require massive amounts of power and resources to run since they're always hosting some game. And games require a lot of resources to play well — any PC gamer understands that.

Get A Gaming Server To Make The Most Of Gaming

Games were never meant to be played alone. Even while playing a single-player, you'll probably discuss your experiences with other passionate gamers. That's because gaming brings people together so that they can have fun, together.

There's no reason you should ever have to play a game alone when you can get a gaming server. With one, you can share your own playstyles and modifications with the world, or build a world with your friends. They enhance your gaming experience and make your hobby that much more satisfying.

Plus, gaming servers are easy to set up. All you need to do is buy one with us, and we'll help you set up your server. No matter how you plan to use, we'll make sure your favorite games get that much more fun!

The Ultimate Guide to Setting up a TeamSpeak 3 Server

Debunking Website Security Myths: Are You Falling for These?