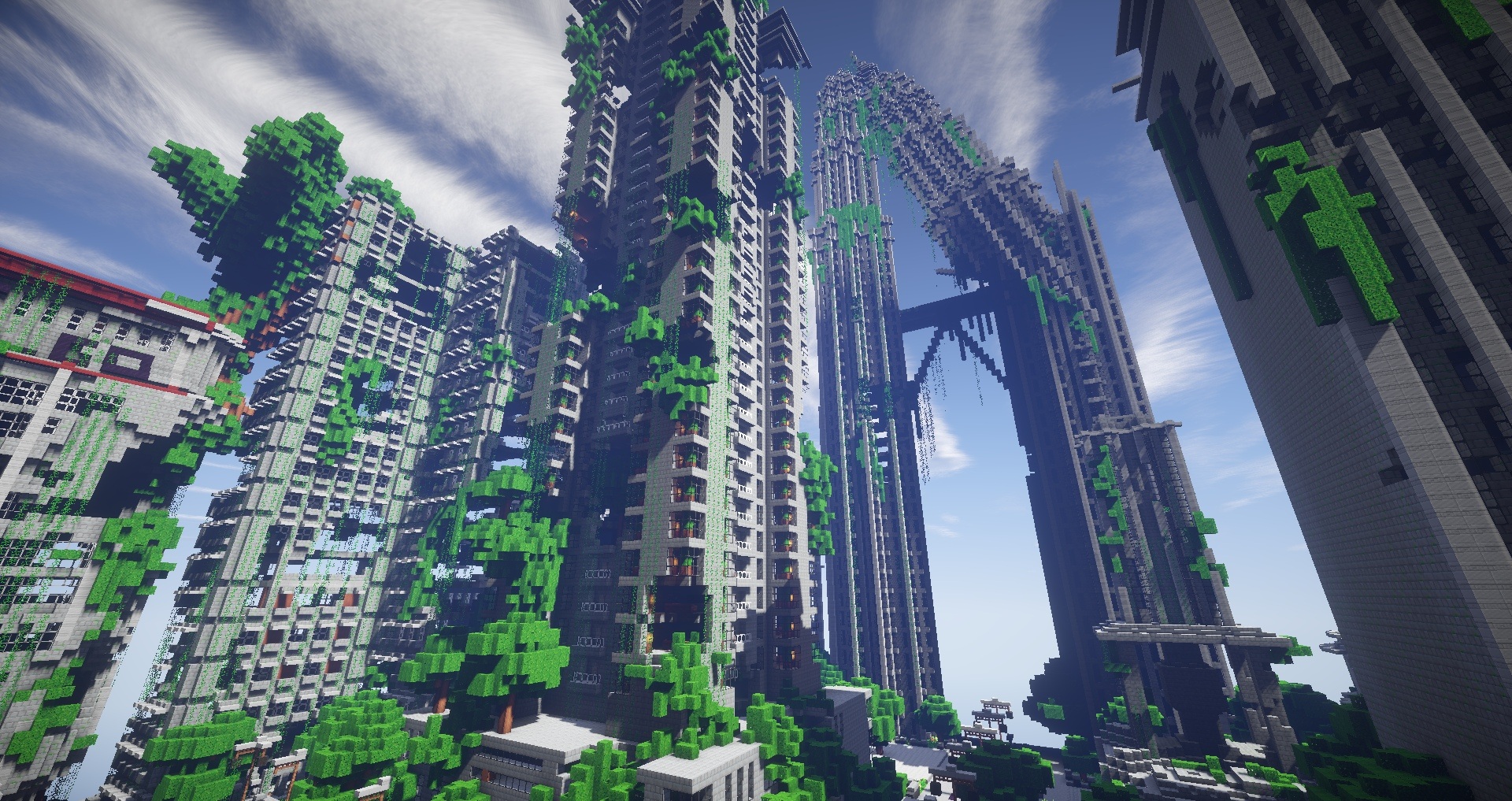 Around 126 million people play Minecraft every month. Are you one of the millions of devoted fans that play this sandbox classic? If so, you probably have a Minecraft server, and you're likely wondering how to add mods.

The process of installing mods might sound a little daunting, but it's not that bad. Stick with us because we'll cover everything you need to know in this Minecraft modding tutorial.

No Minecraft mod installation tutorial is complete without mentioning Minecraft Forge. Minecraft Forge is a modding API that lets you use mods in the game. You can download it on the official website.

Why do you need Forge? Well, Forge lets you add extra features and functions to the game without actually modifying Minecraft itself.

Note that there are many versions of Forge, and you'll want to download the one the corresponds to your version of Minecraft. Also, Minecraft Forge only works with Java edition.

Open the downloaded file. Click on "Install Client" and "OK."

When you open Minecraft, you'll have to change the profile to Forge. Once the game opens, you'll see a "Mods" menu on your start screen. From here, you can choose the mods you want on your server.

You may have downloaded your mods before installing Forge, but if not, here are some tips on how to do so.

Not sure which mods to try? Take a look at some of the most popular Minecraft mods and see if any spark your interest.

Here are a few to consider:

There are hundreds of mods to check out, so browse through your options and see which ones you like before downloading them to your server.

Remember, if you're running mods on your server, those mods need to be compatible with your version of Forge.

To ensure you're downloading complete, uncorrupted files, many people use CurseForge. Keep in mind that not all mods will be compatible with all versions of the game. Do a little research and always follow the download instructions on the mod page to see if it's compatible.

You'll notice there isn't a mods folder in the .minecraft folder. You'll have to create this folder and name it "mods" before you can add any.

If you need it, the target directory on a PC is:

The address on a Mac is as follows:

Once you have a mods folder, you can begin to add mods to it. Simply place the downloads in the folder.

If you're having trouble, make sure you're using the correct versions. Your server must be running Forge, and the mods need to match the version of Forge you use.

Although Forge is likely the most popular way to run mods on a Minecraft server, there are a few alternatives to consider.

Minecraft Fabric is a modding toolchain with lightweight and modular APIs. This makes porting faster. However, Fabric is a newer, experimental option.

Liteloader is a lightweight mod loader. It provides a simple but high-performance experience for mods that don't affect the game's mechanics.

That said, most new mods are usually compatible with Forge, whereas the alternatives may not suit all of your needs or work with the mods you want.

What are mod packs exactly? Well, mod packs are a collection of popular, bundled mods. The mods in these packs usually have a theme or other common similarity with one another.

Mod packs are great if you're new to the world of Minecraft mods because they introduce you to the world of mods and save you time. You won't have to individually download each mod to the game.

Damage indicators display a mob's health and any effects on an enemy, mob, etc.

Installing these types of mods onto a server can sometimes cause the server to crash or act in ways it shouldn't.

Server-side mods are meant for servers only. They won't work on a player's Minecraft client. An example is Biomes O’ Plenty.

If you want to play modded Minecraft with your friends and other players, no matter how far away they live, you'll need a server.

One of the great benefits of using a hosting service for your server is that you not only get a beefier connection without having to worry about lag, but it's also easy to install mod packs. Data backups also mean that you won't have to worry about any corrupted files or issues with mods.

If you want to skip all the hassle of downloading mods one by one, you can install mod packs to your server using our automatic mod installer. We make it simple to load Tekkit, FTB (Feed the Beast), Twitch, and more mod packs onto your server so all your friends can enjoy them.

Use This Minecraft Modding Tutorial to Transform Your Server

Installing Minecraft mods can really take your game to the next level and give you and your players something fun to mess around with for a while. Mods add an extra layer of exciting features to an already amazing game, so don't be afraid to try some.

Hopefully, this Minecraft modding tutorial helped put you on the right track toward modding your server.

If you love playing Minecraft with other players, check out our pricing options for both Java and Bedrock editions. We can help you find the perfect server for your world.

Clever Minecraft Easter Eggs Every Minecrafter Should Know About