What You Should Know About Hosting Your Own Valheim Game Server 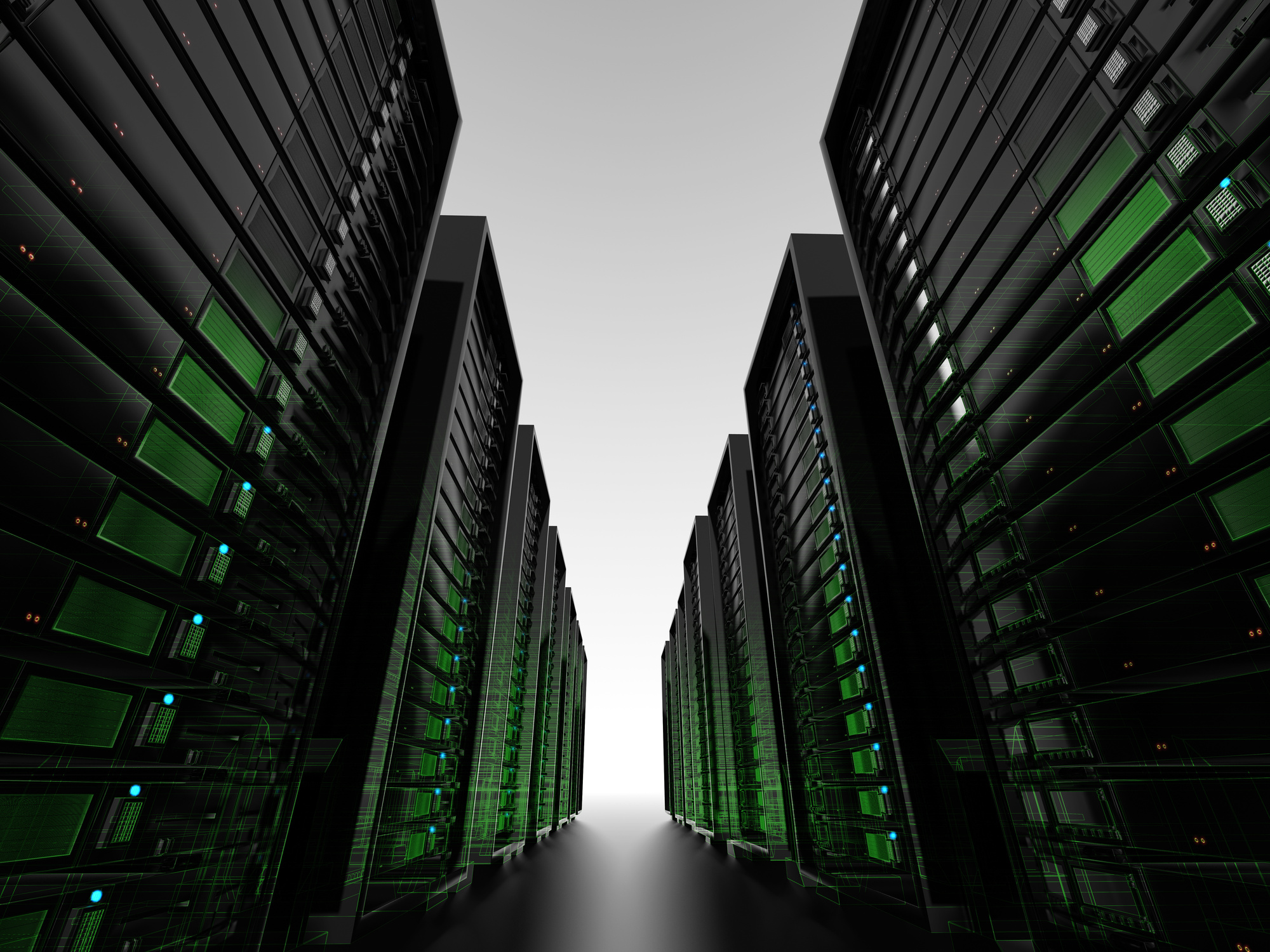 What if we told you that an early-access Viking survival game sold over 2 million copies on Steam in 2021?

Well, you'd have to believe us because it's true! Iron Game AB's Valheim is one of the most promising titles on the market today. One of its best features is its ability to set up servers for your friends to join.

But what should you know about setting up a Valheim game server? What are the options available, and is it a "game server hosting" friendly title?

That's what we're here to look at today. Read on to find out exactly what you need to know about setting up a server in Valheim.

Valheim is an early-access survival game developed by Iron Gate AB that made waves in 2021 due to its polished mechanics and addictive gameplay loop. It's similar to Rust, as it pits players against the harsh wilderness.

The game is notable for its distinct Viking setting, squaring itself with Norse iconography. Players strive to survive their environment using a diverse set of crafting and combat mechanics.

On top of its dynamic building system, Valheim also offers both single-player and co-op play. That means you and your friends can link up and enjoy the game's various PVE (player vs. environment) gameplay.

A lot of people got hooked on Valheim for just that reason. Being able to start a small encampment at the start of a world and then expanding your horizons to a big settlement is one of Valheim's biggest draws.

There are also plenty of punishing combat encounters for keeping players on their toes. Boss battles and a diverse leveling system have kept Valheim's player count consistently high since its initial boost in sales.

But exactly how players can link up with their friends deserves a closer look. Let's first outline how Valheim's multiplayer works as a whole.

Starting with your characters, Valheim lets you use the same characters and retain all of your level progress from one game to the next. That means a character you've been grinding with for hours can be transferred over.

However, if you lose all of your items in one world, you won't retain them when you respawn in another game. So when you die or a griefer takes all of your stuff, tough luck.

The more players you have in a single game, the harder the game becomes. This is merely to balance out the difficulty, but know that players reported getting fewer resource drops when playing with their friends.

Those who only play with two or three friends might consider hosting a local game. If there's no real variance in who you play with, getting a dedicated server is probably a little too much effort.

Find someone who has the best internet connection to host. That person either creates a new world or chooses one of their own. Hit the "Start Server" button, create a password, then start the game.

To join that game, simply go to "Join Game." Here, you can search for games hosted by your Steam friends. There's also an option to search through the Community Servers.

Find the server, enter the password, then boom: you've joined a locally hosted game. This is incredibly simple, but know that this option is only viable for small parties.

It goes without saying that keeping a dedicated server up and running takes quite a bit of processing power. While Valheim isn't a demanding game to run, playing it while hosting a server on the same device could cause issues.

Alternatively, you can run your Valheim server on a separate PC. This prevents any stutters when more players join your game, leading to a smoother experience.

Getting Your Own Valheim Dedicated Server

Starting your own server is a straightforward process if you've done something like this before. You basically have to install a few things off Steam, transfer the worlds you want, and take a few other steps.

If, however, you're not familiar with editing server startup files or aren't comfortable opening up your own ports to connect your server, this might be confusing. In that case, you can get a friend to set it up for you.

There's also the option of ordering a Valheim dedicated server. This is better suited for those who don't feel comfortable setting up their own server or just want the convenience of a faster setup.

These server hosting services let you pick a game, select a plan, and install all the right parts to get the game running in minutes. The pricing often depends on the player count, disc space, and gigabytes.

It's an excellent option for those starting out with Valheim servers, and many services allow for mods and control panels to trick out their worlds. They also offer technical support in case something goes awry.

Setting up a Valheim Game Server

Getting your own Valheim game server is an excellent way to get the most out of this Viking survival game. Use this guide to help you understand everything that goes with setting up your own Valheim server!

Want reliable server hosting services for some of your favorite multiplayer PC titles? Contact us today, and we'll get started on a solution right away!

The Most Popular Multiplayer Games to Try Out Today